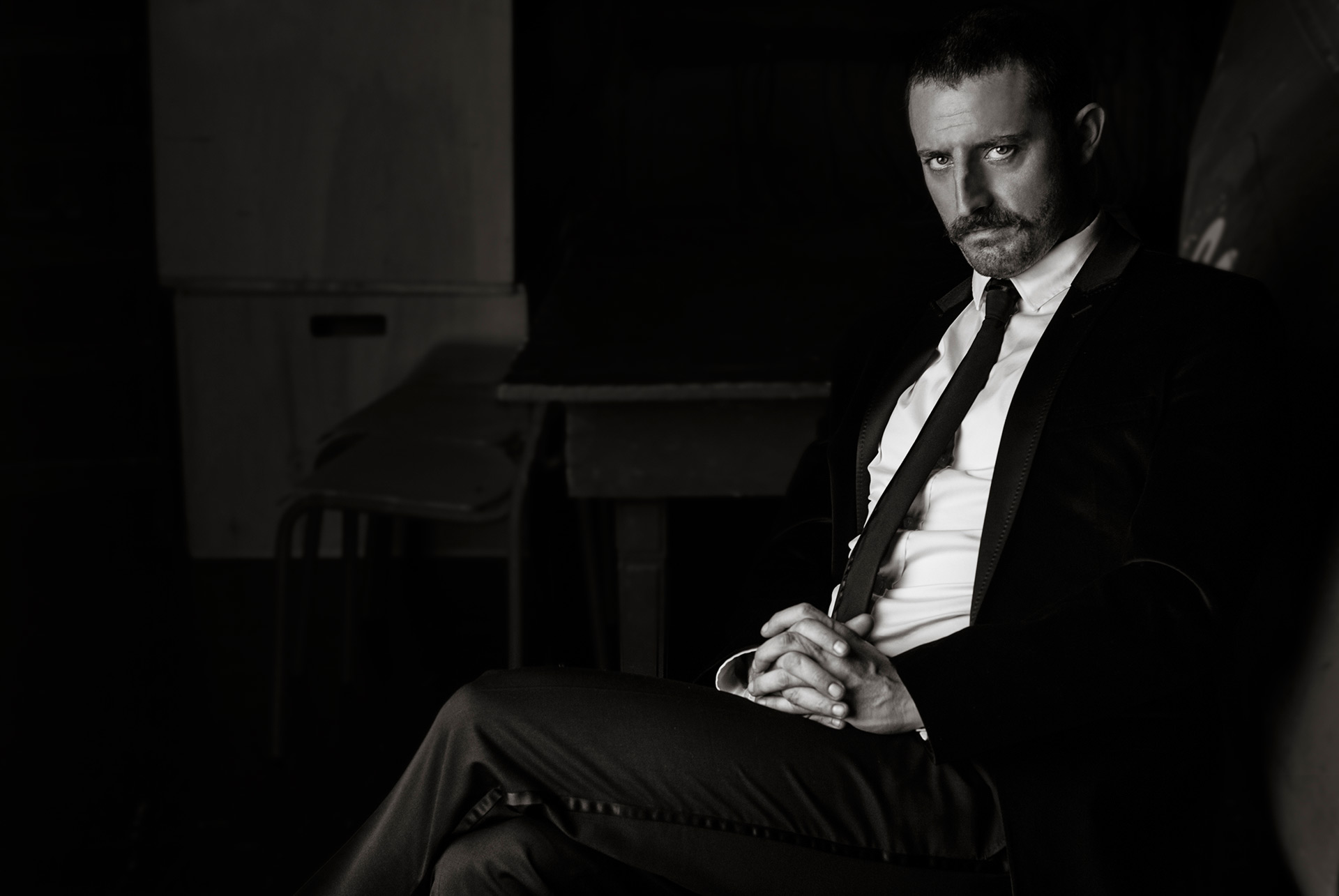 Nikola (born July 9, 1974) graduated from the Faculty of Dramatic Arts in Belgrade, Serbia and since then has realized numerous distinctive roles in theatre and film.